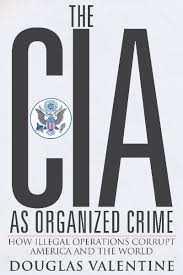 The CIA could not prove WikiLeaks was working at the behest of the Russian government. So rather than claim authority to target WikiLeaks that way officials sought to reframe the organization as a ”hostile entity.” Then it wouldn’t matter that they weren’t working for Russia. pic.twitter.com/JQBLZBut9j 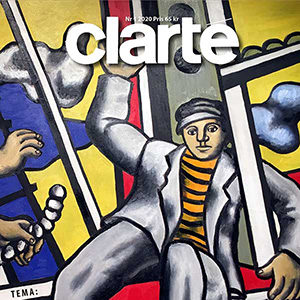 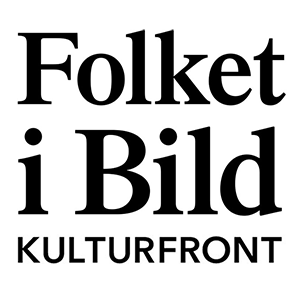 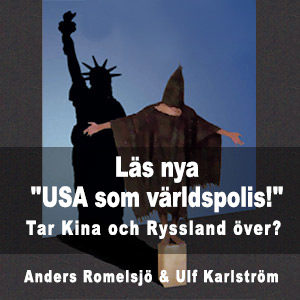